Lug 1st
2013 Hedge Fund GOP Billionaires, and the People You Did Not Expect to Champion Gay Marriage

Media’s abuzz about the big money that unexpected supporters are pouring into this fall’s gay marriage referenda: $2.5 million from Amazon.com CEO Jeff Bezos and his wife MacKenzie; another $2.5 million to sympathetic super PACs from a team of Republican hedge fund managers; $200,000 from Microsoft founder Bill Gates and CEO Steve Ballmer; and more.

Such resources may well influence the outcomes in Maine, Maryland, Minnesota, and Washington State, where same sex marriage issues are on the November ballot. But there’s another dimension to the story that’s bigger than that; these and other recent events represent strong waves of change. In a political season where ideology and allegiances seem so predictable, more and more of us are breaking away from the pack on the issue of gay marriage. We are forming unusual alliances that cross partisan, cultural, and generational lines — potentially eroding the boundaries that divide us on many other issues, as well. Just look at what’s happening within three key groups.

1. Republicans: Although only 9% of Republicans say they favor gay marriage, supporting voices within the party are getting louder, and money is amplifying a message that the Log Cabin Republicans have been talking about for more than 30 years: “Opposing gay and lesbian equality is inconsistent with the GOP’s core principles of smaller government and personal freedom.”

Four Romney backers who recently put seven-figure resources together to strengthen the push for marriage equality echo this theme. They are channeling big resources to state and national levels through two organizations, Freedom to Marry and American Unity PAC. One of the activists, Yahoo investor Dan Loeb, told The Financial Times that “we want to see freedom for everyone and as a means to get there we want to give Republicans the cover they need to vote with their hearts as opposed to some other basis.”

These Republicans see the stakes as higher than any single issue. Ken Mehlman, former RNC chair and fundraiser for George W. Bush, said, “a party that ignores reality and demographic change is a party that loses a lot of elections and becomes less relevant.” Senator Olympia Snowe (R-Maine) whose state is one of four with same-sex marriage on the ballot this fall challenged the base directly: “Ultimately, when our [Republican] platform suggests intolerance and ideological purity, we lose. But when we advance an aspirational, centre-right agenda that makes a difference in people’s daily lives we win.”

2. African Americans: Deep divisions remain in the community, but recent polls suggest that half of African-American now support gay marriage. The proportion in favor rose 18 percentage points after President Barack Obama made his position clear in May – a “tipping point,” according to long-time civil rights activist Julian Bond. When the 64-member Board of the NAACP adopted a resolution a few weeks later in support of “marriage equality consistent with equal protection under the law provided under the Fourteenth Amendment of the United States Constitution,” conflicts within the membership heightened. But leadership is resolute that their position is consistent with the NAACP’s historic stance on civil rights. Roslyn M. Brock, chair of the Board, issued a statement saying, “We have and will oppose efforts to codify discrimination into law.”

3. Millennials: Perhaps the most sweeping influence on public opinion is demographic: Millennials and Gen Xers are twice as likely to support gay marriage as those of older generations. A May 2012 poll conducted by CBS News and the New York Times found 53% of 18-44 year olds in favor of same-sex marriage rights, compared to 24% of those aged 45 and older. Psychologist Nigel Barber notes, “The arguments of gay marriage opponents are falling on deaf young ears.” He predicts “in future generations, barring a seismic shift in opinions, it seems inevitable that opposition to gay marriage will age and die out whereas support will mature into a substantial national majority.”

Of course, Republicans, African-Americans, and young voters remain passionate on both sides of the issue of gay marriage; one need only scan a small sample of web-based commentary to be assured of that. But the waves of change are undeniable, even in the places we might least have expected to see sentiment shifting. That’s good news for gay marriage supporters, and it may, in fact, be good news for everyone who believes that voters should act from their own hearts and minds, rather than the strict ideological positions of whatever group they belong to. 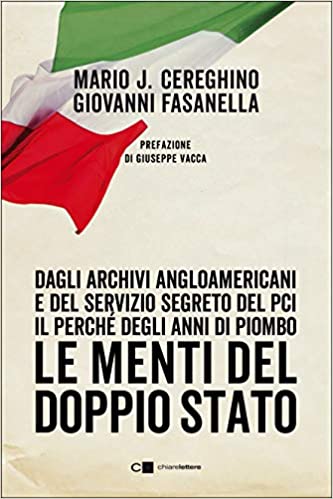 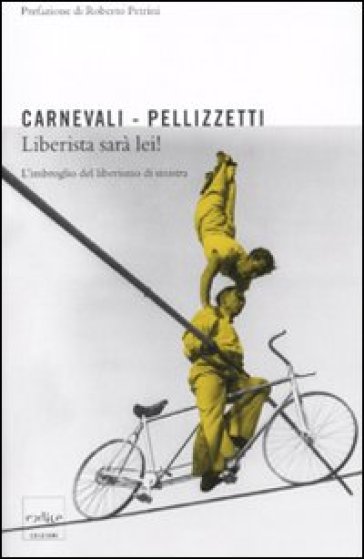 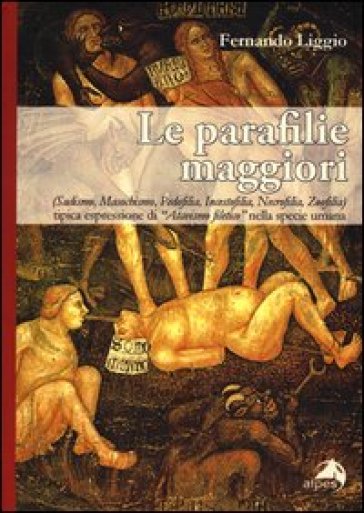 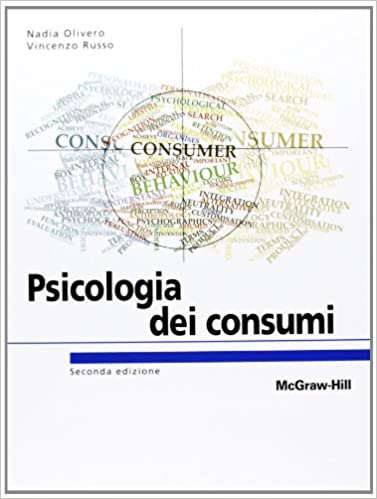 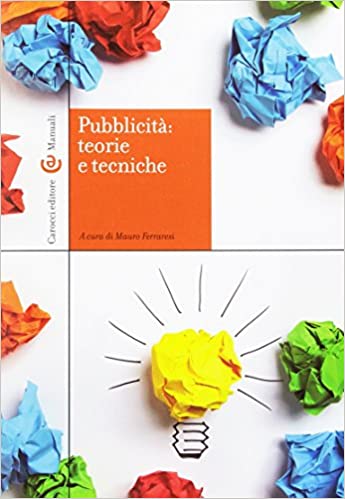 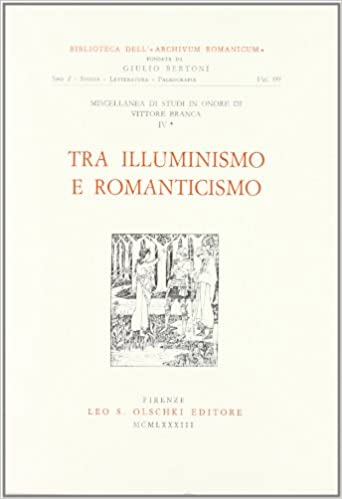 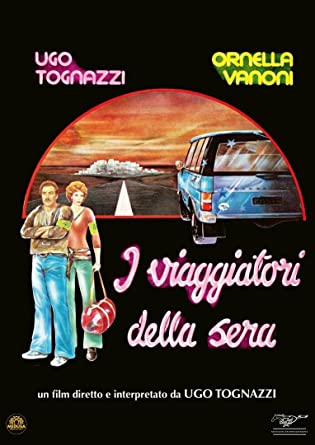 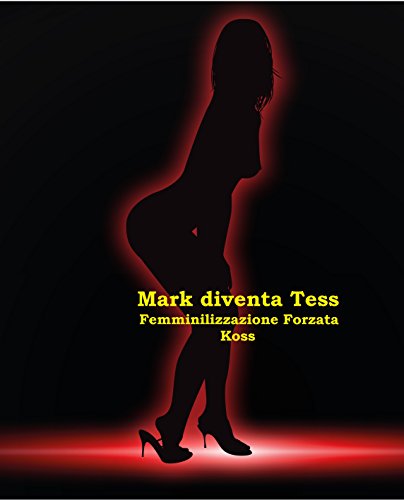 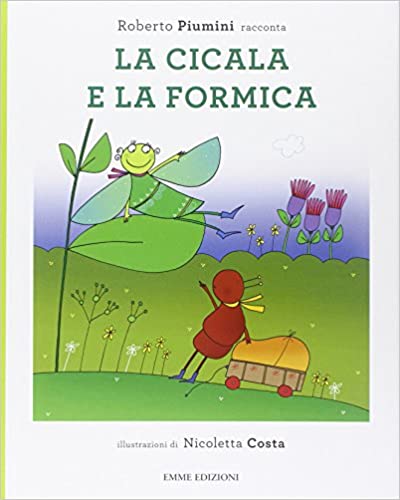 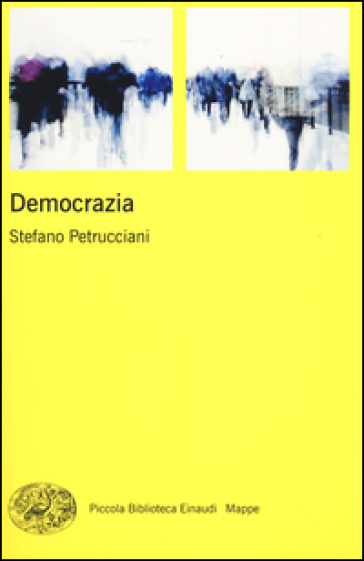 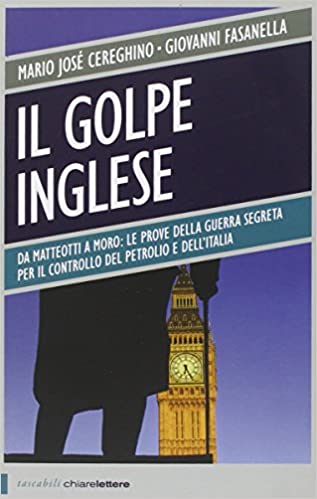 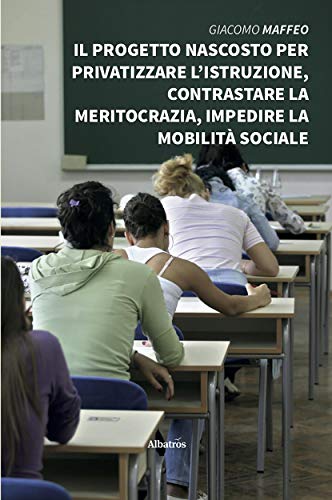 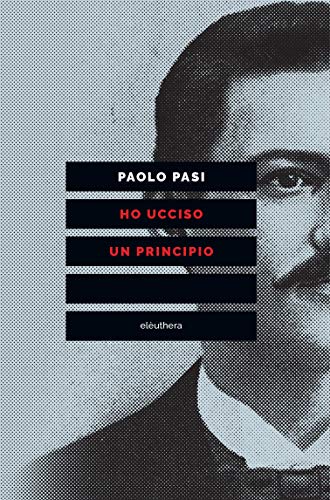 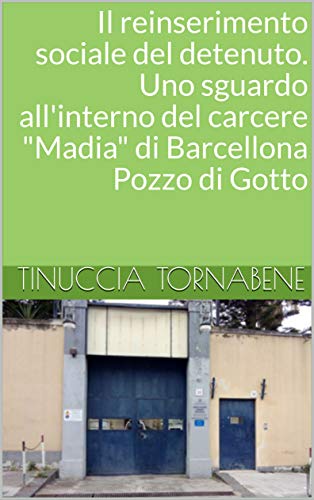